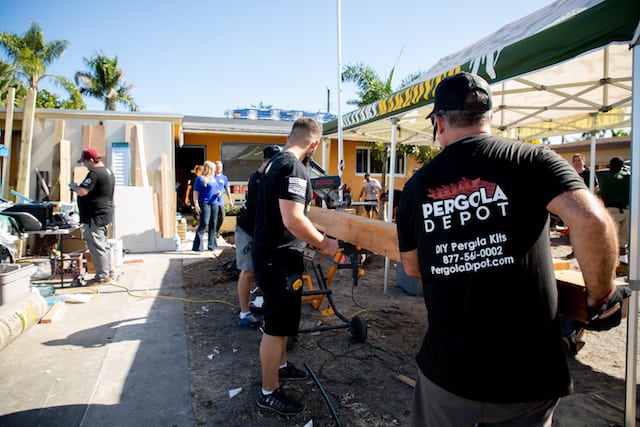 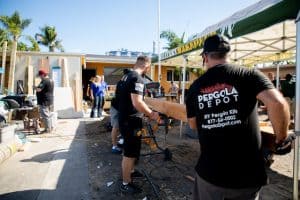 The company was involved in renovating U.S. Navy veteran Chris Hixon’s family’s home. Follow along with the renovation updates on MilitaryMakeover.tv during the 10-episode series which premiered on the Lifetime network on Friday, February 14 at 0730 EST/PST.

Hixon, a 27-year veteran who served in the Persian Gulf during Operation Desert Storm and Desert Shield, lost his life early in February 2018 while defending the lives of students in the Marjory Stoneman Douglas High School shooting in Parkland, Florida. He was the athletic director and wrestling coach at MSDHS.

He received military funeral honors before he was laid to rest at the age of 49 at the South Florida National Cemetery in Lake Worth, Florida. Hixon is survived by his wife, Debra, the daughter of a Navy veteran, and their two sons, Corey, and Thomas, a Marine Corps Reserve officer. Chris Hixon was one of 17 who lost their lives on February 14, 2018 at Marjory Stoneman Douglas High School.

Alongside brand partners, community volunteers, and guest WWE Superstar Lacey Evans, a veteran of the U.S. Marines, Pergola Depot joined in to lend a hand in support of the Hixon family. 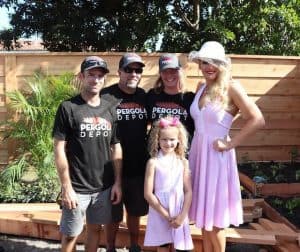 Pergola Depot contributed to the backyard component of the renovation, including building, assembly, and installation of a cedar pergola. Lumber for the pergola was donated by Outdoor Living Products in Central Florida.

All of the updates to the home will stand as an acknowledgment of this veteran’s commitment to others.

“Our Pergola Depot team feels very fortunate to be have been involved in the home renovation for the Hixon family. It was an honor to work alongside veterans, community volunteers, brand partners & Military Makeover cast to give back to this veteran family who has given so much. It was incredibly inspiring to see an entire community come together to honor and salute veteran hero Chris Hixon.” – Greta Umidi, Pergola Depot 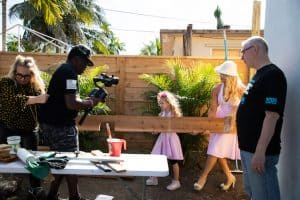 The episodes featuring the family were filmed in December 2019 and hosted by military veteran Montel Williams. 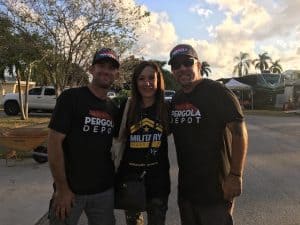 The first episode aired on February 14th, which was the second year anniversary of the tragic shooting at Marjory Douglas High School that took 17 lives. All aired episodes can be found at militarymakeover.tv.

Pergola Depot is a manufacturer and ecommerce retailer of professional pergola kits that are pre-cut and drilled for easy assembly at home or business. Based in Melbourne, Florida, family-owned and operated Pergola Depot builds and ships all sizes of hand-cut wood pergolas anywhere in the contiguous U.S. 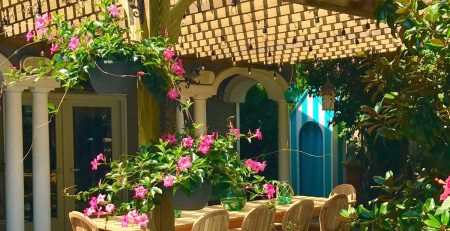 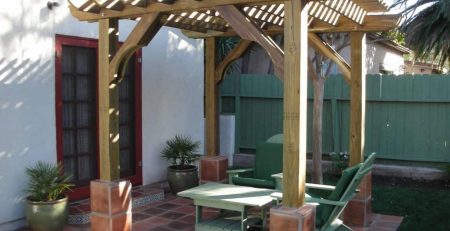 If you’re looking for something unique to improve your outdoor living space, consider these prefab pergola designs to make your... read more 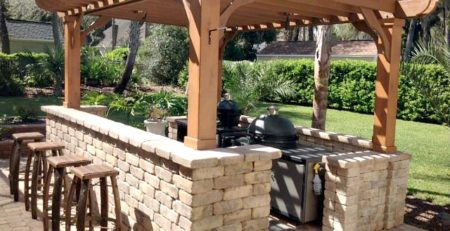 Quality bonding with friends and family is oftentimes centered around food! Something that makes those experiences even better is cooking... read more 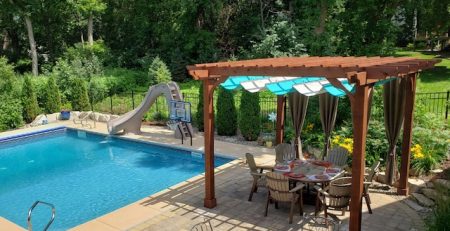 When you think of a backyard swimming pool pergola, what comes to mind for the perfect design? A pavilion style... read more 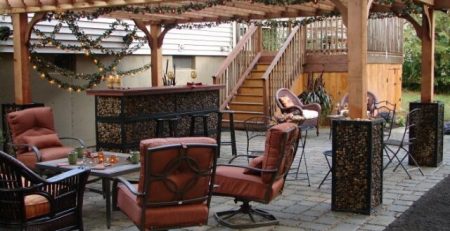 Looking for some simple outdoor patio decorations for the upcoming holidays? Make a fresh wreath, dust off that old toboggan... read more 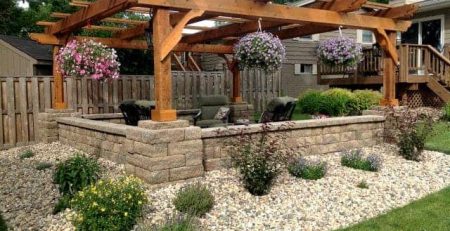 Three Steps to Your Maintenance-Free Pergola

Is a maintenance-free pergola possible? Beautiful, versatile pergolas provide a customized getaway right in your backyard. And with a little... read more 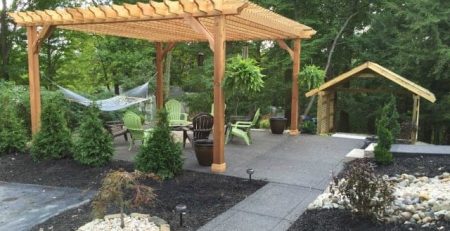 Outdoor kitchens, arbors, pergolas, and pools; the possibilities are endless for trending outdoor room designs! If you're in the midst... read more 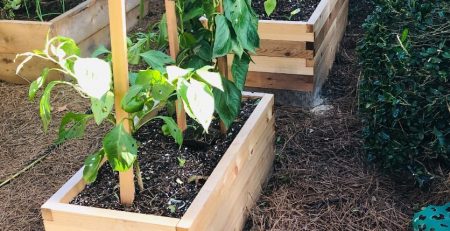 Have you heard of the old saying, "carrots love tomatoes"? According to this phrase, growing these two vegetables together will... read more 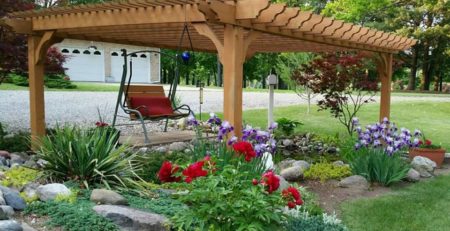 There are many options when choosing an outdoor shade structure that also adds beauty to your backyard design. Two of... read more 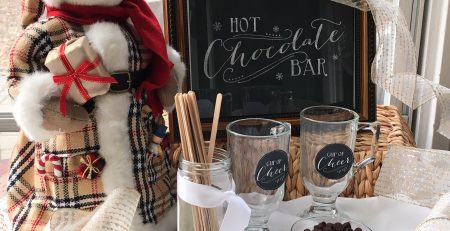 While you may be dreaming of a white Christmas, if you live in a spot on the map where real... read more